Interview with the Honourable Dale Nally

After a recent panel, Energy Dialogues sat for a brief interview with the Honourable Dale Nally. Nally is a member of the Legislative Assembly of Alberta and currently serves as the Associate Minister of Natural Gas and Electricity.

In this interview, Nally shares his views on various topics, including his role as the Associate Minister, interesting industry trends, and his predictions for the energy sector considering current geopolitical turmoil.

We invite you to read the full interview below.

ED: When you started your role, the natural gas sector was dealing with a wall of opposition and an economic downturn. Today, we see you quoted in the press regularly on everything from hydrogen projects to BASF’s recent plastics recycling project. How do you now describe your remit?

DN: Well, the short version is that I introduce myself as the Associate Minister of Natural Gas and Electricity, but the reality is that there's much more to it than that.

My role started off as natural gas, and that's all it was. As time went on, I inherited petrochemicals because it made sense—the feedstock for petrochemicals is natural gas. That made for a nice transition, and then electricity came next. There was a lot going on in the market, so the Premier wanted to have some additional focus on electricity, and he gave me that file. While that was happening, I also put up my hand and said, “I've got the hydrogen file.”

Whether it's LNG, clean, ultra-low carbon, hydrogen, petrochemical, or renewable power, I have some pretty incredible files.

ED: With all those industry segments to manage, what does your day-to-day look like?

DN: At the end of the day, if I had to sum it up, my role is to create jobs. That means both creating jobs and generating investment.

To do so, there are certain administrative pieces that have to be in place. We need to have low corporate taxes and reduced red tape. We need the world to know that we're in business and that we're open for business. Part of my role involves speaking at conferences.

I was just in Asia promoting the Alberta advantage and we had the chance to look at companies who are interested in investing in Alberta and companies that hadn’t yet considered Alberta, and we were able to put it on their radar.

ED: From your perspective, has the support for the sector evolved since the start of the Ukraine crisis?

DN: Absolutely. For the first time, people globally recognize the significance and the importance of getting your energy products from a responsible, secure democracy like Canada.

When we used to say that, people's eyes would glaze over. But their eyes are not glazing over anymore. They're listening. People understand the value of energy security. Alberta was talking about it, but the rest of the world wasn't. Now everyone's talking about it.

The other thing that people are talking about for the first time in a long time is that, in Europe, for example, there is renewed recognition that natural gas is part of a clean energy future. They now recognize the importance of getting LNG to Europe, for energy security, and for decarbonization, because Europe cannot decarbonize without getting natural gas to their markets.

ED: Canada often gets hailed for being progressive and willing to adopt concepts that feel light years away; however, just as often, the country is criticized for having one of the most regulated energy industries in the world. What grade do you give Alberta on the adoption of new energy innovations?

DN: I would have to give Alberta a 10 because I believe that we're on the forefront. The Canadian Energy Regulator gave Alberta a shout out for having the fastest-growing renewable power industry in the country. That's significant.

We are also on the forefront of getting our clean energy to global markets, whether that's LNG, ammonia, ammonia as a carrier for hydrogen, etc. So, I would absolutely give us a 10 out of 10 for that.

ED: What do you most hope to see evolve in the next 10 years?

DN: I would like to see wide-scale adoption of clean hydrogen in hard-to-abate sectors, including transportation, residential/commercial heating, industrial power, power in general, and industrial processes as well.

Lastly, our ambition by 2030 was to reduce 14 million tonnes of carbon emissions per year. I believe that we could meet or exceed that by 2030. In 10 years, I'd like for us to have blown past that.

ED: You clearly have a lot of energy for hydrogen projects, solutions which have historically failed at finding their footing. What are you most excited about with regard to hydrogen at this stage of the game?

ED: Why will this time be different?

DN: The world now embraces the need to decarbonize in a responsible fashion, and clean hydrogen is viewed as that responsible solution.

We’ve also noticed a trend of integration between energy suppliers and their associated products, for example, transportation companies becoming energy companies. We used to see that the car companies sold cars and the oil company sold oil, but what we're seeing in the hydrogen space is they're handling the entire supply chain. You're not just buying the heavy-duty truck. You're also buying the servicing of it, you’re buying the fueling of it, etc. We’re seeing that integration.

ED: Sounds like that speaks to your overarching message. That one should ensure where you're getting energy is a sustainable source.

DN: Yes, I’ll give an example from our time at a Toyota dealership in Asia.

We had a tour of the dealership and saw the Mirai, which is their hydrogen passenger vehicle. We had a chance to take it for a test drive—it was an incredible vehicle. While we were looking at the Mirai, I bet 10 or 12 cars came by to be refueled by their fueling station. We noticed that right away, so we asked the question, “How many Mirais are you selling?” because we know that it's early days for hydrogen passenger vehicles. They're selling 300 per month! They've got 150 fueling stations in Japan. It's only a matter of time before they get to that tipping point, and it becomes scalable for everybody.

ED: Last question, the team here at Energy Dialogues identifies with your interest in collaborating across the industry. What do you find most helpful regarding forums like the Calgary Energy Dialogues?

It gives us a chance to get out the message. We have an opportunity to be at the forefront of a responsible, clean energy future. You shouldn't have to choose between the environment and the economy. There needs to be a way to decarbonize that doesn't punish Albertans and doesn't cause reduced reliability for things like power and heat. An ultra-low carbon hydrogen source is that solution. Being able to explain to Albertans all the benefits while dispelling some of the myths about green hydrogen is important.

It is not about the technology; consumers should be agnostic to the technology. Instead, they should focus on the carbon intensity of hydrogen. If decarbonizing the planet is the goal, the technology that gets us there should be irrelevant.

Note: Some sections have been modified for clarity and brevity. 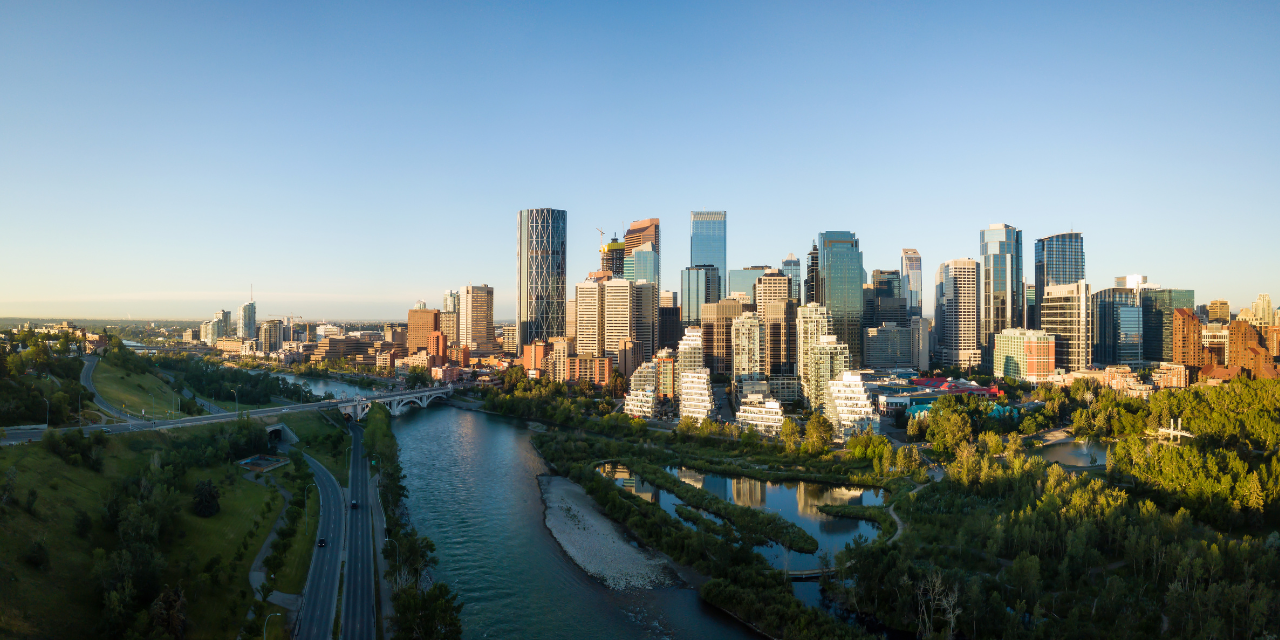 Interview with the Honourable Dale Nally

Associate Minister of Natural Gas and Electricity, Government of Alberta